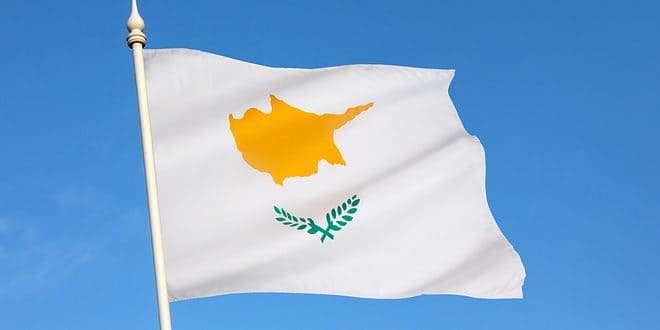 Travel Tips for Traveling to Cyprus

Cyprus is a small island country in the Mediterranean at the crossroads of three continents. It has an area of 9,251 square kilometers, a population of about 1.2 million, and the official languages are Greek and Turkish.

Divided into the Greek and Turkish communities between which the UN Green Line passes, it is a place of different cultures and lifestyles that are worth exploring. Moreover, the country brims with natural beauties from golden beaches to picturesque hills to rugged mountains.

Find below a list with some of the top attractions in Cyprus.

Larnaka is one of the treasures of the southern coast. It is a laid-back destination for holidaymakers, boasting a promenade, restaurants and dazzling beaches. You will find all facilities for seaside fun. While striving to become a world-class summer resort, the city managed to preserve its local soul reflected in its old Turkish Quarter and ornate Church of St. Lazarus.

This makes Larnaka an attraction for both beach fun seekers and history enthusiasts. Moreover, west of the city is a salt lake that is assaulted by pink flamingos during spring and many picturesque hill villages.

Cyprus abounds in ancient sites, but the most impressive and precious one is Kourion. Located on a coastal cliff, it commands stunning views of the Mediterranean and countryside. The site spans a large area, but the most popular places to visit here are the House of Eustolios with its perfectly preserved mosaics and the grand theater. If time is not short, you can visit the scenic Byzantine basilica area whose tumbled columns and mosaic floor will please your eyes.

St. Hilarion Castle is one of the most magnificent castle ruins on the Mediterranean coast. Legend holds that the castle was built by a fairy queen to bewitch shepherds on the hills. The bastion’s extensive ramparts and chambers sit proudly atop the mountain, offering glorious views of the coastal plain.

A trail passes through the lower castle buildings up to the ruins of towers and chapels. For those who climb to the top, the reward will be phenomenal views of the sea and coast. The castle is in the northern part of Cyprus, so you have to cross the UN Buffer Zone to get there.

Another gem of the north is the lonely Karpas Peninsula stretching out into the sea, forming the so-called tail of Cyprus. The thin stretch of land is dominated by rugged hills and sandy beaches. It draws visitors with picturesque hiking trails, sleepy villages buried in rural calm and interesting historical sites. Since it is the least trodden area of Cyprus, it is the perfect place to go if you want to experience undiscovered beauty and ultimate peace.

Public transport is virtually inexistent on the peninsula, so you have to take a car to visit it. Start with the mosaics in Sipahi village, then head further northeast to the scenic Dipkarpaz village. Culminate your trip with the Golden Beach, a broad strip of sand that separates the turquoise sea and the rugged hills.

Nissi Beach is the most crowded beach in Cyprus attracting people like a magnet with its fine strip of white sand that rolls into the light blue sea. The water is shallow and calm at the shoreline, meaning it is a great rest area for families with children. Furthermore, in high season tons of facilities are available, allowing you to spend your whole day at the beach.

If you are not a fan of crowded places, you can choose the opposite of Nissi Beach for your holiday, which is Cape Greco. It is a remote coastal national park on the southernmost tip of Cyprus that offers amazing hiking trails, hidden sea caves, wonderful flora and stunning coastal scenery.

Top 10 Places To Visit in Cyprus