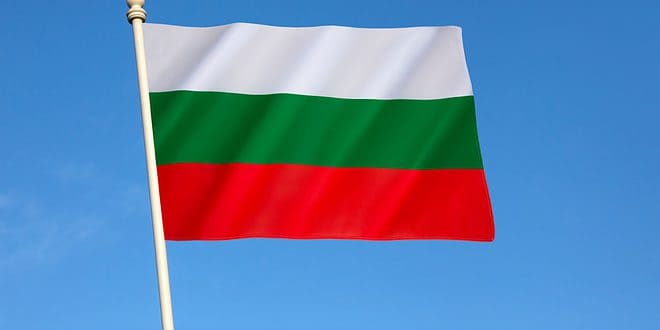 Travel Tips for Traveling to Bulgaria

Thinking about traveling to Bulgaria? Bulgaria is a Balkan country on the Black Sea coast with a population of almost 7 million people. It is bordered by the Black Sea to the east, Serbia and the Republic of North Macedonia to the west, Romania to the north, Greece and Turkey to the south. The country also borders Turkey, Romania, Ukraine, Russia and Georgia along the sea.

It has an area of 110,994 square kilometers, it is the 16. largest country in Europe and the official language is Bulgaria, but s significant portion of the population also speaks Romanian and Turkish.

People visiting this country are lucky to witness jaw-dropping mountain ranges, golden beaches, plenty of historic towns and a network of quaint villages where 19th-century traditions still rule. The costs are relatively low but you may encounter a language barrier particularly outside of big cities where few people speak a foreign language. Nonetheless, everyone you meet will strive to help on your way. If you plan a visit to Bulgaria, don’t hesitate to check out these places of interest.

Sofia is a large and lively city that serves as the capital of Bulgaria. Most of its attractions are centrally located within a stone throw from each other. Boulevard Vitosha is a pedestrianised street lined with shops, boutiques and restaurants. It ends with the Church of Sveta Nedelya from where Boulevard Tsar Osvoboditel flanked with main public buildings leads to the immense Alexandar Nevski Cathedral.

With a capacity of 5,000 people, it is one of the largest cathedrals in the world. History buffs can visit the Archeological Museum with its Thracian and Roman artefacts, while art lovers can indulge in the City Art Gallery collections.

If you are craving adventures in the heart of nature, head to the south of Sofia where the highest mountain ranges are located. The mountains are covered with vegetation and have picturesque lakes at their foot, making a perfect place for hiking and sightseeing. Bansko is a major ski resort and a base for walking. Additionally, it hosts a great collection of traditional architecture.

Plovdiv is the main city in southern Bulgaria, being a draw for tourists thanks to its elegant revival era mansions and ancient fortress ruins. For a complete image, it is recommended to visit the graceful Rila Monastery nestled in a green mountainous scenery.

Two cities in central Bulgaria stand out from the pack. Veliko Tarnovo has a special significance for Bulgarians, being the place where the First Kingdom was established and the capital of the Second Kingdom. The city boasts cobbled streets lined with 19th-century buildings, making a great ambience for leisurely walks.

The Museum of the Bulgarian Renaissance and Constituent Assembly features the renovated assembly hall where the first Bulgarian Parliament was established in 1879. Another highlight is Tsarevets Fortress, the former residence of medieval tsars. The monument consists of remains of houses, churches and royal palace.

The town of Koprivshtitsa is associated with the 19th-century rebellion against Ottomans called the April Rising. Besides its historical significance, the town is loved by Bulgarians for the vividly coloured buildings, picturesque views and rural calm.

The Bulgarian Black Sea coast has several handsome holiday resorts such as Varna and Burgas. They offer relatively cheap accommodation and great beaches. The most touristy coastal city is Nesebar that stuns travelers with charming Byzantine churches, 19th-century wooden architecture, and cobblestone streets. Besides the historical heritage, Nesebar boasts superb hotels, numerous restaurants and a network of small beaches.

Places you must see when traveling to Bulgaria