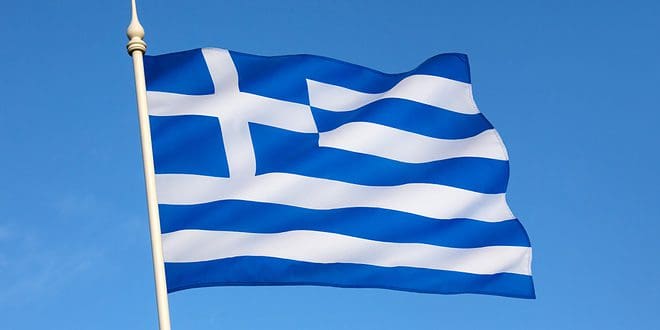 Travel Tips for Traveling to Greece

Greece is one of the earliest civilizations known to mankind and is a country with a rich history, heritage and culture. It is located south of the Balkan Peninsula in Southern Europe, on the border between the Aegean Sea, the Ionian Sea and the Mediterranean Sea between Albania and Turkey.

The country also borders Bulgaria and Macedonia in the southeast. It has a population of about 10.8 million, an area of 131,957 square kilometers and the official language is Greek. Sunny and friendly Greece has been a tourist’s favorite travel destination for decades.

Home to a myriad of historical sites, sunny beaches and scenic landscapes, Greece is the perfect destination for everybody: sightseers, seaside fun seekers and history enthusiasts. Let’s take a look at some of the places in this country that are worth a visit.

If you want to take a look at Greece’s illustrious past, you must visit Athens. The city is best known for the Acropolis, a rocky mount capped by three ancient temples built in the 5th century BC. Other architecture relics found near the Acropolis include the Ancient Agora, Kerameikos and the Roman Forum.

Built in 2007, the Acropolis Museum houses large collections of ancient Greek art. For a complete image of Athens, discover the mesmerizing Byzantine churches, roam the vibrant village-like neighborhoods, and dine at one of the relaxed restaurants on Mnisikleous Street.

Corfu is one of the main tourist destinations in Greece. Located in the Ionian Sea west of the mainland, the island abounds in sightseeing beauty. Corfu Town seduces tourists with its elegant Italian-style architecture, 16th-century fortresses and romantic pedestrian streets. As you finish exploring the town, you can relax at one of the old-fashioned cafes.

Outside of the capital, the island features rugged limestone rocks, lush green hills and splendid beaches. The most famous beach area is Paleokastritsa which draws crowds with its picturesque bays and pebble beaches.

A great way to explore authentic Greece is by visiting the central mainland region. Listed as a UNESCO World Heritage Site, Delphi is the region’s main attraction. In ancient times, the site was used as a pilgrimage center where people came to worship the god of sun and light Apollo. Nowadays, the site consists of ruins of temples, a stadium and a theatre and offers fantastic views of Mount Parnassus.

Further north is a bunch of bizarre rocky outcrops crowned by the majestic monasteries of Metéora dating back to the 14th century. The most prominent one is Ósios Loukás monastery featuring the most beautiful Byzantine mosaics in Greece.

The Cyclades is a cluster of islands located south east of mainland Greece. The islands are assaulted by tourists every year who flock in to admire their irresistible beauty. The most popular island is Santorini that attracts the crowd with its whitewashed houses and immaculate churches with beautiful blue domes backed by a dramatic volcano scenery.

Another crown jewel of the Cyclades is Mykonos characterized by dazzling nightlife, golden beaches and romantic architecture. The island also has a maze of hiking trails to explore the beautiful hinterlands on foot. Other key islands are Milos, Naxos and Siros.

Crete is a large island south of the mainland that has earned the reputation of a beautiful, wealthy and cosmopolitan holiday destination. It has everything you might expect from a Greek island: superb beaches, picturesque hinterlands, lovely towns with unique history and hospitable people.

The north coast is dotted with beach resorts and buzzing entertainment, while the south coast is quieter, featuring secluded beaches and scenic highlands.

Amazing Places to Visit in Greece 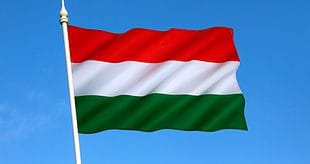