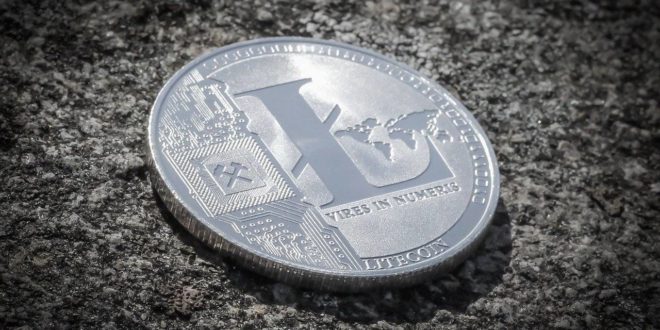 Bitcoins might be the best known virtual currency around at the moment, but that doesn’t mean it’s the only option. There are dozens of these cryptocurrencies, including ripple, dogecoin and litecoin. Litecoin is highly regarded and is often compared to being the silver version of a gold bitcoin. Many people are skeptical of investing in different virtual currencies because they are still in their infancy, so is it worthwhile spending money on litecoin trading or not? Stick around, because we plan to answer this today.

Litecoin uses the same Bitcoin protocol and method of transferring money, this means that it’s a tried and tested system. The only difference is the currency used. Instead of Bitcoin (BTC), Litecoin (LTC) are the currency which are traded. These are worth much less than Bitcoins but are expected to rise. Bear in mind that it wasn’t that long ago that Bitcoins were available for under $10 each, now they are worth tens of thousands.

Litecoins can be mined in exactly the same way as Bitcoins. They can be mined using a CPU, GPU or dedicated hardware rig. Mining for litecoins is much easier than for bitcoins due to the complexity currently being lower. That being said, you can improve your chances of profiting by joining a pool. A pool allows you to share your resources and improve the chances of finding a block of coins which will then be split between all participants in the pool.

Mining is often seen as a free way to get coins, but it’s far from free. Mining means that your computer will use more power than it would when idle which will cost you more in electricity. You’ve also got to consider the added wear and tear on your computer which will make it break faster, especially if it is a laptop or small form factor computer. That’s the reason many people are starting to turn to litecoin trading.

How Can You Make Money Trading Litecoins?

It is possible to profit from buying and selling litecoins as long as you are clever and prepared to act quickly. All commodities increase and decrease in value over time, whether you are investing in oil, stocks or wood, the principle is the same. You want to buy when the price is low and sell when it is high. This may sound simple, but the problem is knowing when the value of the commodity (litecoin in this case) will be at its lowest and it’s highest. In hindsight you can always see this, but it’s never clear when you are really trading.

How To Buy Litecoins?

If you have decided that you want to invest in litecoins, then you will need to find out how to buy them. Buying litecoins online is very easy. There are a number of litecoin exchanges set up where you can pay using a debit or credit card to receive litecoins. These are then deposited into your litecoin wallet where you can save them until they increase in value. The value of litecoins will change on a daily basis, you will need to track the value of the litecoins so you can improve the chances of you making a profit.

How To Profit From Litecoin Trades

Litecoins can be seen as an investment because the value will change over time. If you can keep them long enough then there is a good chance they will be worth significantly more than when you bought them. By selling them at the higher price you can earn some profit. Normally, the amount of money you earn will be higher than if you put your cash into a savings account at your bank for the same length of time.

The problem with litecoin trading is that it can be time consuming. It’s also very easy to get greedy and end up losing money rather than making it. Litecoin trading bots are perfect in this case because they allow you to set strict rules of when to buy and sell litecoins. The bot is fully automated and takes all the guess work and difficulty out of trading litecoins and profiting.

Litecoins have many advantages over bitcoins. As each one is cheaper it is possible to invest a smaller amount of money which will expose you to less risk. The value of these coins is still increasing and so you get very good chances to make a profit. What’s more by holding bitcoin and litecoin together you can diversify your portfolio and make it even safer. 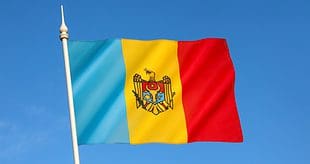 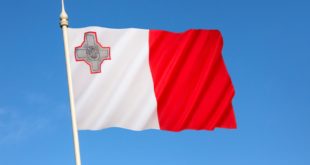 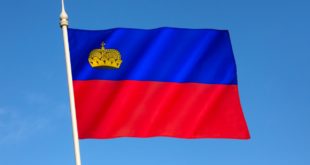 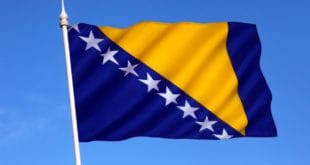