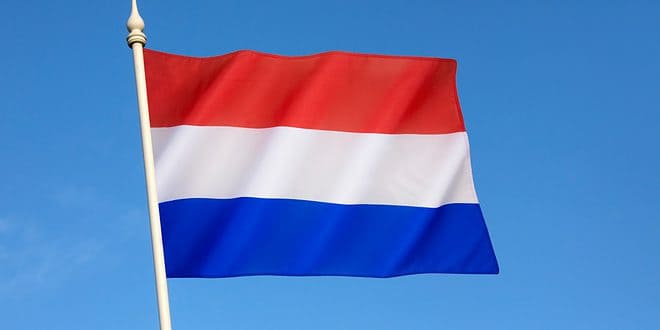 Travel Tips for Traveling to Netherlands

Netherlands, or the Holland, is a country located in Western Europe, on the shores of the North Sea. The area of the Netherlands is 41,526 square kilometers, the population is about 17.6 million, and the official language is Dutch. English, French and German are other spoken languages, of which English is widely spoken. The Netherlands is bordered by Belgium in the south, Germany in the east, and the North Sea in the west and north.

Widely known as the land of tulips, canals and windmills, the Netherlands has much more to offer to sightseeing enthusiasts. A trip to this country will reward you with picturesque villages, vibrant architecture, old harbors, a wealth of art and beautiful national parks. Here is a list of key attractions to visit in the Netherlands.

Amsterdam is a vibrant city where a significant part of the Netherlands’ attractions is concentrated. The city boasts a lovely cityscape with superb architecture and narrow canals that replace boulevards. You can explore most of Amsterdam attractions by boat or cycle along the tiny streets lining the waterways. The city is home to many museums and art galleries.

Some highlights are the National Museum (Rijksmuseum) with a vast collection of art works and ancient artefacts, and Van Gogh Museum with an impressive gallery of the artist’s works that includes 200 paintings and 500 drawings. Another must-see place in the Dutch capital is the Anne Frank House. It is the very house where the girl lived during the World War II and wrote her renowned diary.

The Netherlands is known around the world as the land of tulips. One of the country’s key attractions presents these flowers in spectacular abundance. Keukenhof is the largest public garden in the world with a total area of 70 acres where more than 700 varieties of tulips are showcased. While they are in bloom in April and May, the garden is open all year round thanks to the hot houses where tulips as well as hyacinths and crocuses are flowering even in winter.

Rotterdam is popular for its perfectly preserved Old Harbor. The city has a glorious maritime history being situated on the Rhine River and close to the English Channel. Now the trading activity is concentrated in the new port which is the largest in Europe, while the old harbor is an open-air museum and a major tourist hotspot. Here you can see many old sailing ships and houseboats. In addition, the indoor maritime museum features an extensive collection of sailing artefacts, miniature vessels and a replica of a ship dating back 2 millennia.

Nature lovers are invited to embark on a journey through the largest national park in the Netherlands. Stretching over 13,800 acres of dense woodlands and dramatic dunes with rich fauna, a sculpture park and a museum, De Hoge Veluwe is a prime day-trip destination for those seeking connection with nature and art.

While some people come here for birdwatching or hiking, others are attracted by the Kröller-Müller Museum which displays impressive collections of Van Gogh, Cézanne, Monet, and Renoir art. Outdoors there is a large sculpture garden with works of remarkable sculpturers such as Rodin and Hepworth.

The Windmills of Kinderdijk

There are places in the Netherlands that take you on a virtual trip to the past. One of them is the village of Kinderdijk which is known for the ideally preserved windmills dating to the 18th century. Built on the River Noord, the windmills had the initial role of draining the fenlands. Today, the grand mills with their 92-foot sails are a tourist attraction open to the public from April to October.

10 Best Places to Visit in the Netherlands