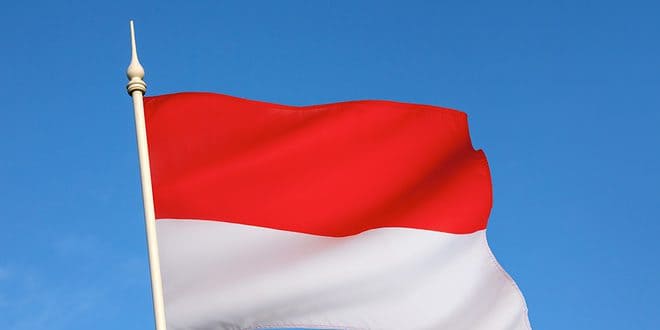 Travel Tips for Traveling to Monaco

Thinking about traveling to Monaco? Monaco is a microstate on the French Riviera surrounded by France from three sides and by Mediterranean Sea from south. Covering an area of just 2 square kilometres, the population is about 38,350, the official languages are English and French and it is the second smallest country in the world after Vatican. Concomitantly, Monaco is one of the wealthiest places on Earth, abounding in glitz and glamour.

Brimming with splendid architectural creations, panoramic seaside views, fashionable shops and gourmet restaurants, Monaco is a magnet for tourists. Here are some must-see attractions in this small principality.

Monte Carlo is the most glamorous district of Monaco found in a scenic location overlooking the bay. The terrace near Place du Casino offers sweeping views of Hercule Port and sea. The streets of the chic district are lined with high-end restaurants, luxury hotels and fashion boutiques. The Opera House is also located in Monte Carlo. It offers classic opera performances, prestigious concerts and ballets.

Perched on a rocky outcrop jutting out into the sea, called Le Rocher, the Prince’s Palace of Monaco serves as the residence of the world’s oldest monarchy. The palace was built in 1297 as a Genoese fortress helping the founding family of Monaco, Garimaldi, to defend the borders of the tiny principality.

The fortress was renovated and repurposed throughout centuries into an opulent Rennaissance residence that commands astounding panoramic views. As a private ownership, the palace is closed to the public, yet at some times of the year it allows visitors in some rooms including the Hercule Gallery embellished with frescoes and the Throne Room where official meetings and receptions are held.

The museum holds an ever-evolving collection of marine exhibits including species found during Prince Albert’s exploration and Jacques-Yves Cousteau’s finds. Each of the three aquariums boasts rare fish species of different size and color held in realistic natural environments. There is a restaurant on the museum’s rooftop that offers beautiful coastline views.

Known as a jungle of concrete and glass, Monaco has some green areas as well. The most prominent one is Jardin Exotique, a complex of well-tended gardens with a rich variety of vegetation. Perched on a craggy hillside, the gardens afford superb seaside views.

The neo-Byzantine cathedral was built in the late 19th century and served as the burial place of Monaco Princes. The interior is dominated by a 16th century altarpiece by painter Louis Bréa and an Episcopal throne built from Carrara marble.

Another highlight is the massive organ used for religious services and choral music performances. The cathedral can be visited every day from 9AM to 6PM except during communal worship.

There are many ways leading up to Le Rocher. The best route is via Rampe Major, a scenic uphill footpath accompanied by stunning views of the city. On your way up, throw a glance at the statue of Prince Rainier looking proudly at Monaco.

Some interesting locations you can visit in the historical district, besides the grandiose palace, include Chapel of Mercy, St. Nicholas Square, Old Monaco Museum and Princess Grace Irish Library.

Places you must see when traveling to Monaco