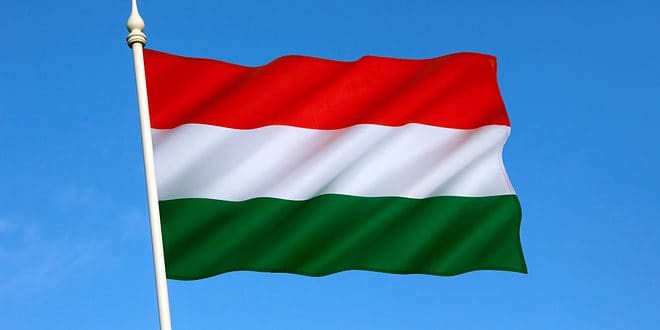 Hungary is a landlocked country in Central Europe and borders Austria, Slovakia, Ukraine, Romania, Serbia, Croatia and Slovenia. The Danube and the Tisza divide the country into three large regions. The country is strategically located along the main routes between Western Europe and the Balkan Peninsula, as well as Ukraine and the Mediterranean basin.

From its magnificent capital city to the grandiose Lake Balaton to lovely spa towns, Hungary will not leave you disappointed if you visit it. This article talks you through some of the main attractions in Hungary.

Budapest is the largest and busiest city in Hungary, boasting many interesting sightseeing points. The Danube River divides the city into two main districts, historic Buda and lively Pest. Each of them has its own charm and caters to the needs of specific types of tourists.

Buda is full of historical architecture and cultural heritage while Pest brims with chic cafes, restaurants and shops, being the capital’s entertainment and nightlife center.

One of the best views of both Buda and Pest is from the Liberty Bridge. A favorite recreational spot for locals who come here to watch the sunset over the city’s architectural spectacle with boats passing along the river.

Castle Hill is a gem of Buda. It rises steeply above the Danube River, featuring a maze of cobbled streets, the imposing Buda Castle and the beautiful Mátyás Church. Built for the Habsburg Monarchy, Buda Castle boasts more than 200 rooms and a 61-meter central dome that commands fantastic views over Danube.

Another spectacular building not to be missed is the Hungarian Parliament building. This ideally symmetrical and grandiose palace with 690 rooms is a treat for the eyes, especially at night when it is beautifully illuminated.

Also called the sea of Hungary, Lake Balaton is a popular destination for nature lovers and recreation seekers. If you are short on time, you can drive along the lake’s shores to get a sense of its beauty and grandeur. If you have more time up your sleeve, the best way to explore the lake is visiting the vibrant holiday resorts on its shores such as Siófok or Keszthely. They are crowded with hotels, restaurants and entertainment facilities.

One of the jewels of Balaton is Tihany Peninsula that boasts some of Hungary’s most spectacular scenery. The southwest of the peninsula is closed to traffic and designed as a nature reserve that can be explored on foot along the marked hiking trails. The town’s principal landmark is the 17th-century Benedictine Abbey that offers splendid views of the lake.

With a wide network of hot springs, Hungary abounds in spa towns. The country got its reputation of a spa center in Roman times when Romans came here to enjoy the healing effect of regenerative waters. The tradition passed on to the Turks who built many Turkish baths in the 16th century. Many of them are still in use today.

One of the most popular hot springs is Lake Hévíz that bears the title of the largest biologically active thermal lake on the continent. The average annual water temperature here is 25°C. Another notable spa town is Eger. Aside from its hot springs and pleasant spa experiences, the town boasts some lovely medieval and Baroque architecture and a 16th century castle.

In Aggtelek National Park you will find one of the most impressive stalactite caves in Europe – Baradla Cave. The cave stretches for 25 kilometers and features scenic passages adorned with giant stalactites and stalagmites of different shapes and colors. The park also boasts a network of marked trails that are popular with hikers, walkers and nature lovers.

Amazing Places to visit in Hungary 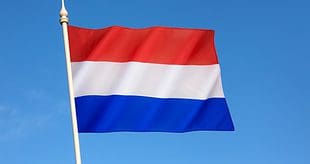 Travel Tips for Traveling to Netherlands

Netherlands, or the Holland, is a country located in Western Europe, on the shores of …