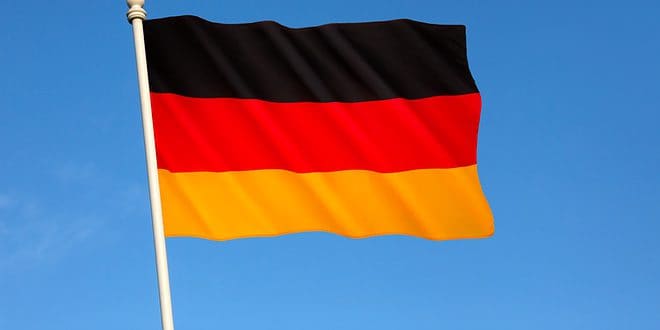 Travel Tips for Traveling to Germany

Denmark is in the north, France, Luxembourg, Belgium and the Netherlands are in the west, Austria and Switzerland are in the south, and Poland and the Czech Republic are in the east. It has a population of about 83 million, an area of about 358,000 square kilometers, and the official language is German.

Whether you look for history, culture or natural beauty, Germany is your perfect destination. In addition to being a leading economic power, it is one of Europe’s most visited countries with a wealth of sightseeing opportunities. Here are some must-see places in Germany.

Visiting Berlin is perhaps on the itinerary of every tourist coming to Germany. As the country’s largest city and a center of important historical events of the 20th century, Berlin is a magnet. People usually come here for the iconic landmarks, such as the monumental sandstone structure modeled on the Acropolis in Athens, the Brandenburg Gate, and the reminder of the Iron Curtain and nation’s tragic partition, the Berlin Wall.

There are many other attractions in the vibrant German capital to visit. They include the grandiose federal government building Reichstag, the exhibition center Museum Island, the lively square Gendarmenmarkt, the magnificent Charlottenburg Palace, and the bustling Potsdamer Platz.

Bavaria is one of the most renowned regions of Germany, being famous for its beer and sausages. Besides, the region lures tourists with its pristine nature, clean air, medieval castles and rich cultural heritage. Each major city is packed full of theatres, museums, orchestras and opera halls. Medieval splendor is preserved in many of the region’s settlements.

The most prominent examples are Rothenburg ob der Tauber, an imperial town abounding in perfectly-preserved medieval architecture, and Bamberg, a charming old town in Upper Franconia.

Of the numerous castles scattered across the region, the most impressive one is Neuschwanstein Castle, a fairy-tale castle nestled in the Bavarian Alps offering lovely Alpine views.

The Rhine is one of the largest and most beautiful waterways in Europe. With a length of 1,320 km, the river begins in the Swiss Alps, continues its way through Germany and flows into the North Sea in the Netherlands. There are many places to enjoy the magnificent river, yet the best one is the UNESCO-listed Upper Middle Valley. The 65-kilometre river section is dotted with majestic castles, medieval towns and breath-taking scenery that can be explored either by boat or car.

The port city of Hamburg is one of the gems of northern Germany, being full of sightseeing attractions and things to do. It draws visitors with the famous harbor area, lovely canals and an eye-pleasing blend of modern and medieval architecture.

Take the pedestrian trail through the Warehouse District to the Port of Hamburg to get a sense of the city’s past. See a concert at Elbe Philharmonic Hall, take in world-class art at Hamburg art gallery, and visit Miniatur Wunderland, one of the largest model railways in the world.

The marvelous Black Forest with its scenic hills covered with dark and dense woods is one of Germany’s key attractions. Located in the southwestern tip of Germany and stretching over 160 kilometers, the area is paradise for sightseers, hikers and spa enthusiasts.

Hotspots include the spa town of Baden-Baden, the impressive royal castle Hohenzollern, the ski resort at Todtnau, and the Black Forest open-air museum.

10 Best Places to Visit in Germany