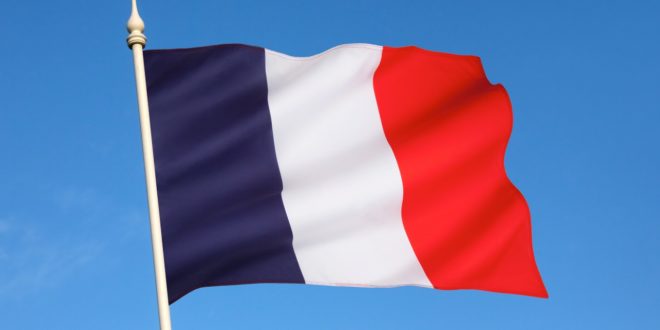 Travel Tips for Traveling to France

France is a country which attracts more tourists than any other country. France is located on the Atlantic coast in Western Europe. It is bordered in the south by the Mediterranean Sea and the Pyrenees, in the east by e.g. The Rhine, the Alps and the Jura Mountains, the Bay of Biscay to the west and the English Channel to the north.

Its neighboring countries are Andorra, Belgium, Spain, Italy, Luxembourg, Germany and Switzerland. It covers an area of about 551,500 square kilometers, the population is about 65.2 million, the official language is French.

France is the touristic focal point of Europe. The country attracts millions and millions of tourists every year with its gorgeous architecture, unparalleled art, provincial towns and spectacular natural scenery. Here are some key attractions to include in your France itinerary.

Paris has earned the reputation of one of the most beautiful capitals in the world thanks to the renowned Tour Eiffel, Louvre Museum, Notre-Dame cathedral and Champs-Elysees avenue.

But Paris is not only about these iconic places. You can soak up the beauty of the French capital in many other ways.

You can take a boat cruise along the Seine River admiring the superb scenery of Paris, attend a musical concert at St. Chapelle, or enjoy a contemporary art collection at the National Museum of Modern Art.

If you have much time under your sleeve, don’t hesitate to explore such hidden gems as Rodin Museum, Jardin du Luxembourg and Latin Quarter.

A trip around the Loire Valley is one of the most beautiful sightseeing experiences in France. You will step into a fairy land with turreted castles scattered across the enchanting countryside of dense forests and calm rivers. You will see medieval fortifications surrounded by ramparts and elegant Renaissance palaces built for entertainment and recreation.

The most famous castles are the Chambord Castle, designed as a countryside residence of King Francis I, Chenonceau Castle spanning the Cher River like a bridge, and Cheverny Castle, a Neoclassical manor surrounded by idyllic gardens and alleys.

Mont Saint-Michel is a UNESCO-listed rocky islet nearby the Normandy coast. Nicknamed the Pyramid of the Seas, the islet rises 80 meters above the bay and is encircled by defensive fortifications. The focal point of the site is the Abbey of Mont Saint-Michel that dominates the skyline with its Gothic spires.

It is a popular pilgrimage center and a major tourist attraction, stunning people with its ornate interior and serenity. There are numerous hotels, restaurants and shops on the islet. Other than this landmark, Normandy offers many interesting experiences including picturesque seaside villages, ancient harbors, and a rich collection of Romanesque and Gothic architecture.

This iconic landmark of France was built during the reign of Louis XIV in 1661 when he decided to turn his father’s hunting house into a sumptuous royal palace. The most captivating place in the palace is the Hall of Mirrors ornated with hundreds of mirrors that reflect the sunlight entering through the large windows. Glittering chandeliers and golden details add to the appeal.

Outside of the palace are Les Jardins, French-style gardens that seduce tourists with their ornamental pools, splendid statues, well-tended shrubbery and spectacular fountains.

Some of the most beautiful villages in France are found in the lush and hilly Alsace region. The idyllic Alsacian villages boast pastel-painted houses with flowering balconies, delightful parish churches and pedestrian cobbled streets. Some must-visit highlights are the villages of Fleuris with its award-winning floral decorations, Obernai with charming burgher’s houses, and the medieval town of Bergheim painted in cheerful colors.

Amazing Places to Visit in France