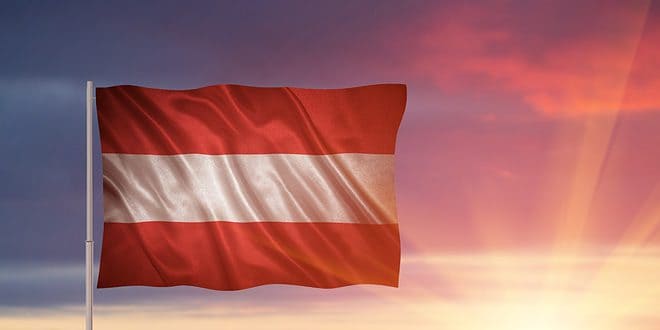 Travel Tips for Traveling to Austria

Austria is a country with 8.5 million people located in the center of Europe. Its neighboring countries are Slovakia, Germany and the Czech Republic to the north, Hungary to the east, Slovenia to the south and Liechtenstein, Switzerland and Italy to the west. The official language of the country is German.

It is one the most popular tourist destinations on the continent. Thanks to its impressive Alpine scenery, monumental architecture and rich cultural heritage, the country conquered the hearts of many travelers.

In addition to stable economic conditions, Austria also offers excellent living conditions. They include, thanks to the country’s geographical location, a pleasant temperate climate and versatile leisure opportunities. This post covers some of Austria’s places of interest.

A trip to Austria is not complete if you don’t visit Vienna. The former seat of the Habsburg Empire still oozes a pleasant imperial nostalgia, being dotted with baroque buildings and pompous palaces. The most prominent are the Hofburg palatial complex, Stephansdom and Schönbrunn Palace. You can also feel the smell of the past in the collections of gargantuan art displayed in the Museum of Art and History.

With the Habsburg atmosphere still lingering in the air, a fresh breath of contemporary architecture is sweeping through the city, creating an eye-pleasing blend of old and new. An example is the Museum’s Quartier, an opulent imperial palace that was revamped into a modern multipurpose complex in 2001.

Nowadays it houses modern art exhibitions, cultural venues, boutiques, restaurants and bars. While Vienna seems to be designed for culture and history lovers, it has also much to offer to nightlife seekers.

As you head west of Vienna, the Wachau stretch steals the show. The stretch is dominated by castles and vineyards perched on steep slopes above small and picturesque villages. At the end of the stretch is the 18th century Baroque monastery in Melk, a pilgrimage center shaped like a large coffee cake crowned on a hill above the town. Further west, there are several towns and cities that are worth visiting.

Linz is particularly famous for the Ars Electronica Museum which houses exhibitions of art and technology. South of the Danube valley, the land rises into the hills of Styria with its main city Graz, the second largest city of Austria. Graz boasts a rich historical heritage and a bunch of modern architecture experiences such as the ultramodern Kunsthaus and Murinsel floating bridge.

Northwest of the Danube region, the land climbs up to the Salzkammergut, an area where Alpine scenery starts to prevail.

From here, you can easily reach Salzburg, a city that embodies the Austrian authenticity and character through its ornate architecture, fresh mountain air and cultural heritage. In Salzburg you can find the house where Wolfgang Amadeus Mozart was born and spent his childhood. Here you can find musical artefacts and personal things of the composer.

Western Austria is dominated by the Alps. The mountain province of Tyrol has much to offer to adventure and beauty seekers. First of all, the grandiose Alpine scenery is on every corner. You can explore it by car, train, bike or hike your way through the nature beauties. Tirol is home to more than 80 ski areas, offering some of the most exciting skiing and snowboarding rides.

The province’s capital Innsbruck is a pleasant urban experience. You can stroll through the quaint streets and take in the beauty of the medieval architecture then kick back in one of the sidewalk cafés. Some landmarks include the Golden Roof, the Innsbruck City Tower and the Imperial Court Palace.

10 Best Places to Visit in Austria