Lampinsaari is an old mine village. The zinc mine opened up in the early 1950’s and was the biggest one in Europe. Forty years later, in 1992, the mine was closed. The following years, people started to leave the village. Resulting in a half abandoned village with lots of history. 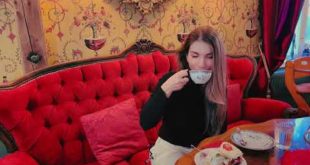 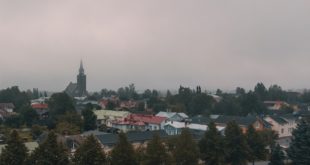 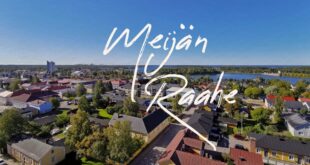 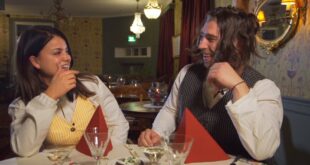